Small Business Regulatory Review Board
For Immediate Release: May 24, 2017

HONOLULU—The Department of Business, Economic Development and Tourism’s (DBEDT) Small Business Regulatory Review Board (SBRRB) has announced its officers for 2017 – 2018. 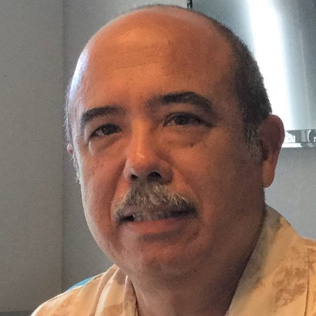 Anthony Borge has been reappointed as SBRRB chair. Borge has been a member of the Board since December 2012, and has served as its Chairperson since 2014. He is the general manager of RMA Sales Co., Inc.

Robert Cundiff, Vice Chair (Oahu) – Mr. Cundiff is the senior vice president of Rengo Packaging, Inc. He has been a board member since 2016 and was recently confirmed to serve a new term on the SBRRB through 2020.

Garth Yamanaka, Second Vice Chair (Hawaii) – Mr. Yamanaka works at Yamanaka Enterprises, Inc., in Hilo, specializing in residential and commercial sales, and property management. He has been a member of the SBRRB since 2015.

“Our board members serve on a voluntary basis, and we are thankful that they are taking the time to help shape Hawaii’s business community,” said DBEDT Director Luis P. Salaveria. “I extend my sincere appreciation and wish them the best to fulfill their duties on the board.”