The structure of HI GPI consists of 8 indicators and 42 sub indicators that span economic, social, and environmental components poised to capture both benefits and costs of economic activity within our state. The calculation of HI GPI begins with Personal Consumption Expenditures (PCE), the same base for calculating GDP. Moving through the series of indicators, GPI either adds or deducts from the base of PCE depending on whether the sub indicator registers increased or decreased welfare. See Calculating Hawaii’s GPI for further information. Public & Non-Profit Provision of Goods and Services (+PP): The annual value of goods and services consumed by households/individuals but produced by Federal non-defense, state and local governments, or non-profit institutions serving households (NPISH).

Built Capital Services (+KB):  While related additional non-consumption items are subtracted from PCE (e.g. -HI), the future services of these investments must then be accounted for here.

Local Pollution Costs (-POL): Costs related to the damages from local pollution resulting from economic activity are deducted because they are not welfare enhancing.

Depletion of Natural Capital (-DKN): Justified as the decreased welfare generated by the depletion of different types of natural capital for those who are willing to pay to prevent their loss.

GPI has evolved since the 1980’s as an alternative method to more accurately and holistically capture social welfare benefits and costs not evident through GDP accounting and is one tool within a broader movement to go “beyond GDP.”

GPI has been applied at national and subnational/state levels in the U.S. and internationally. Recent work towards developing a newer model, i.e., GPI 2.0, has led to methodological advances, including more comprehensive coverage of non-welfare enhancing expenditures and impacts of economic activity, as well as inclusion of services from various forms of capital. Hawaiʻi GPI 2.0 is the application of the theory, principles, and practices of GPI to the context of the state of Hawaiʻi. Hawaiʻi GPI 2.0 closely follows the model set out by Talberth and Weisdorf (2017). The Hawai’i GPI 2.0 is an updated, expanded, and more rigorous version of the GPI as compared to the original efforts from 2014 (Ostergaard-Klem & Oleson, 2014). 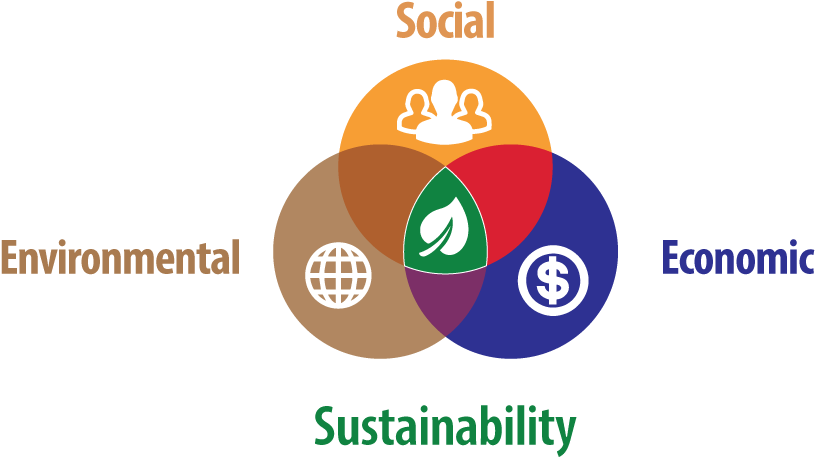